The new generation of a rescue crane on Tatra chassis is primarily designed to be used by rescue units and military forces. In co-operation with a traditional Czech crane manufacturer, we have supplied hydraulic components and taken part in developing the control ecosystem. 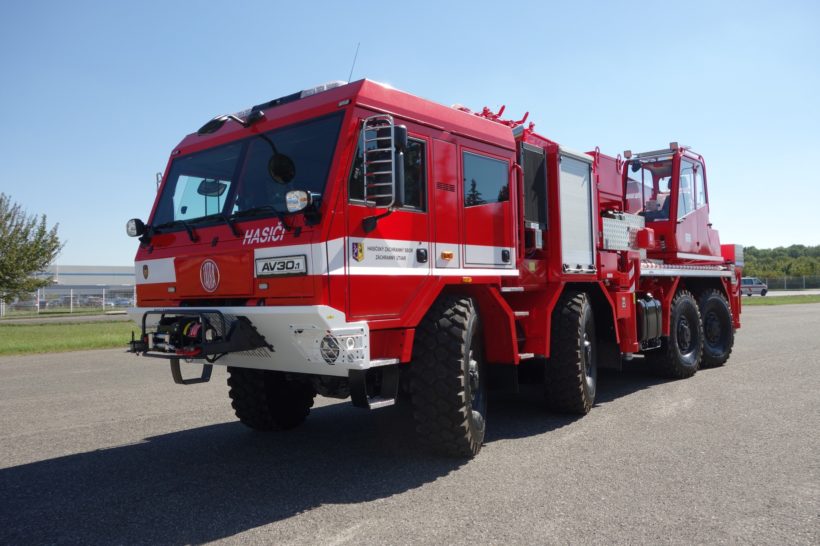 Compared to its predecessor, the hydraulic and electric circuits of the rescue crane have been considerably simplified in the new version. This was possible due to the integration of PVG 32 and PVG 100 valves which are valued for their compatibility, modular structure and functional variability.

The crane unit is powered by a two-circuit hydraulic pump that allows a simultaneous function of the crane and rear rescue winches. Both the crane and the winches can be controlled from outside of the cabin thanks to the Scanreco G3 radio remote control with operating radius of 50 meters.

Additionally, we provided support during development of the control software. It is built on the PLUS+1 platform and has helped to significantly streamline the control of various work functions. Next to microcontrollers and remote control, we have also delivered a CAN keypad which operates the support legs.

This powerful and robust mobile crane is designed mainly for rescuing vehicles, clearing river beds and clearing roads as a part of the basic works.

Ing. Karel Mazanec, Chief Design Engineer
ČKD Mobile Cranes
Thanks to the collaboration with specialists from Technotrade, we have been able to significantly simplify the hydraulic and control systems of the machine, which was one of the main goals when developing the new generation. Replacing less compatible valves with the modular PVG valves brought new possibilities in terms of work functions as well as the option of implementing additional enhancements in the future. Additionally, choosing the PLUS+1 ecosystem meant that we could considerably reduce size of the electrical wiring system. Speaking about the partnership in general, we appreciate the ability to quickly understand the idea proposal and deliver a functional and complex solution. 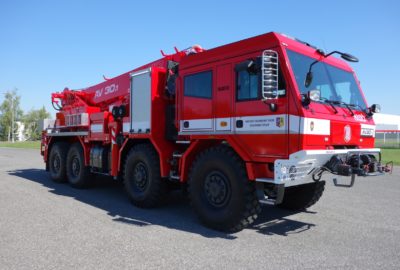 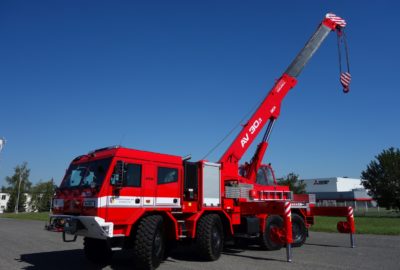 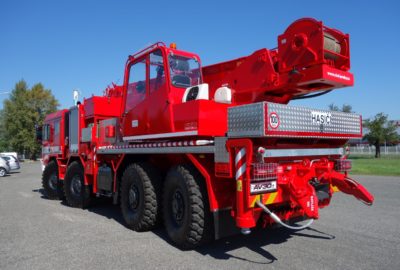 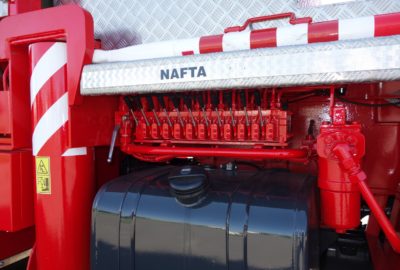 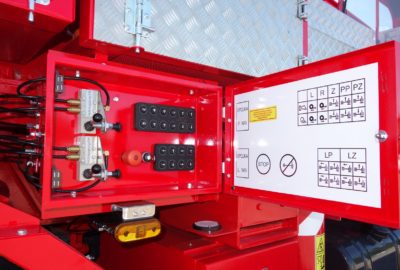 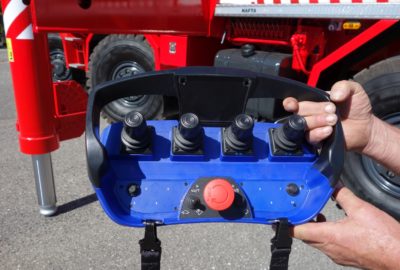 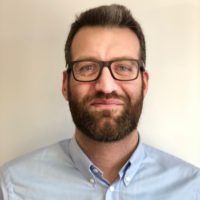