Introduction » About us » Our company

We are a family company that always strives to be a professional partner for its customers. This has been achieved mainly by putting together an excellent team, whose members work in a friendly atmosphere and use great facilities. 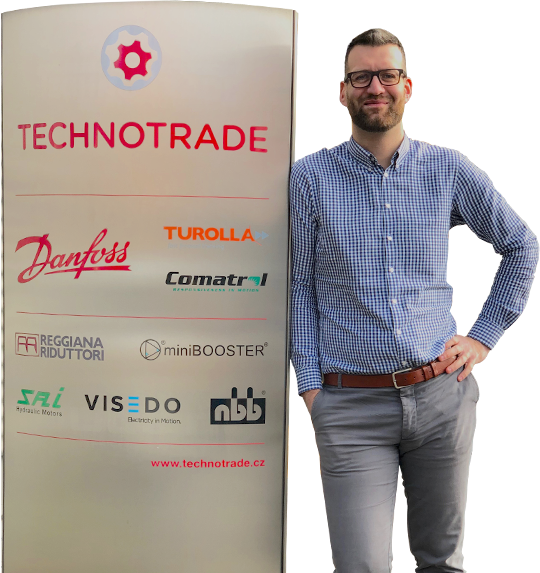 Our goal is to be a strong partner for our customers in the area of mobile hydraulics. Thanks to our more than twenty years of experience and the wide range of products on offer, we can help our customers choose the right components or design a complete hydraulic system from controlling to working and travel hydraulics.

Technotrade s.r.o. was established in 1991 as an exclusive distributor of the hydraulics division of the Danish company Danfoss for the Czech and Slovak Republics. After Danfoss Fluid Power was merged with Sauer-Sundstrand, Technotrade s.r.o. began to sell Sauer-Danfoss products for Danfoss Power Solutions. Since 1991 the company has gradually become a a distributor for smaller producers, such as Comatrol, Turolla OCG, Reggiana Riduttori, SAI, Autec and others, so as to extend the portfolio of products on offer. We choose only the highest-quality partners in order to offer the best products to our customers. 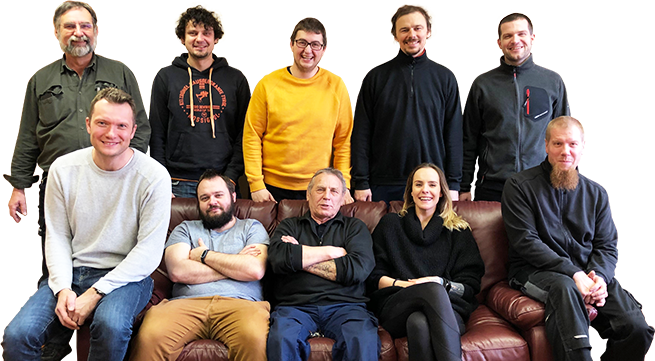